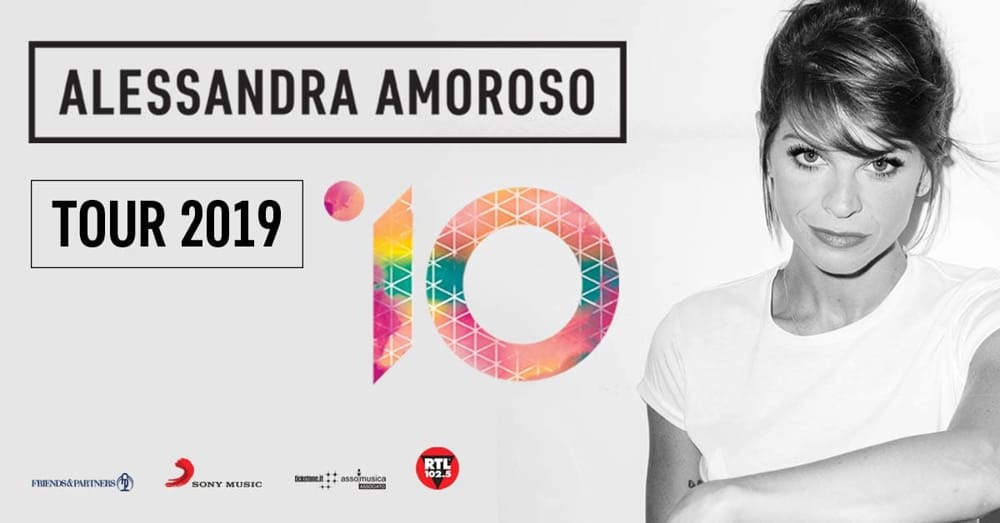 Once again the Palasele of Eboli gives emotions with the concerts of important singer-songwriters. The artists give appointment to their fans on the following dates: - ALESSANDRA AMOROSO, May 4th at 9.00 pm - MARCO MENGONI, May 18th at 9.00 pm - RAF - TOZZI, 19 May at 21.00. The Happy Hotel is 9.8 Km [...] 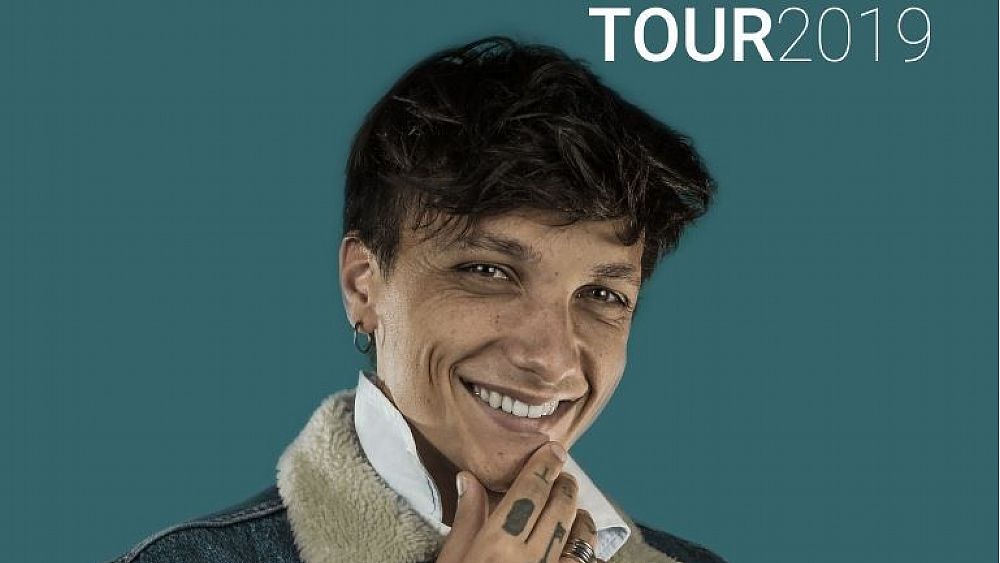 The songwriter ULTIMO will perform for his fans at the Palasele in Eboli (Sa) where, on April 27th 2019 at 9.00 pm, one of the various stages of his "COLPA DELLE FAVOLE" Tour will be held. The Happy Hotel is 9.8 km from the Palasele of Eboli (Sa), reachable in 15 minutes by car along [...] 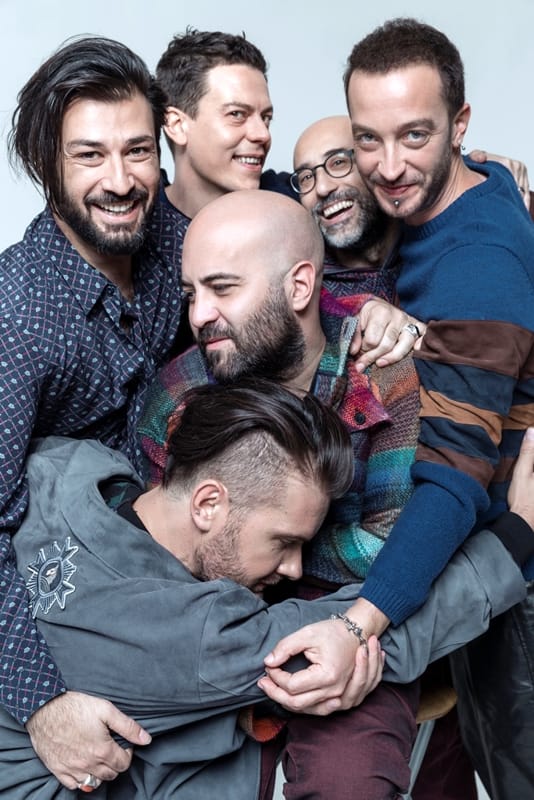 Expected return of the band to Palasele. The Negramaro will perform for their fans in the ebolitana stage of their tour on 11/03/2019 at 9.00 pm at the Palasele in Eboli (Sa). The Happy Hotel is 9.6 km from the Palasele of Eboli, reachable in 16 minutes by car along Strada Statale 19. for info [...] 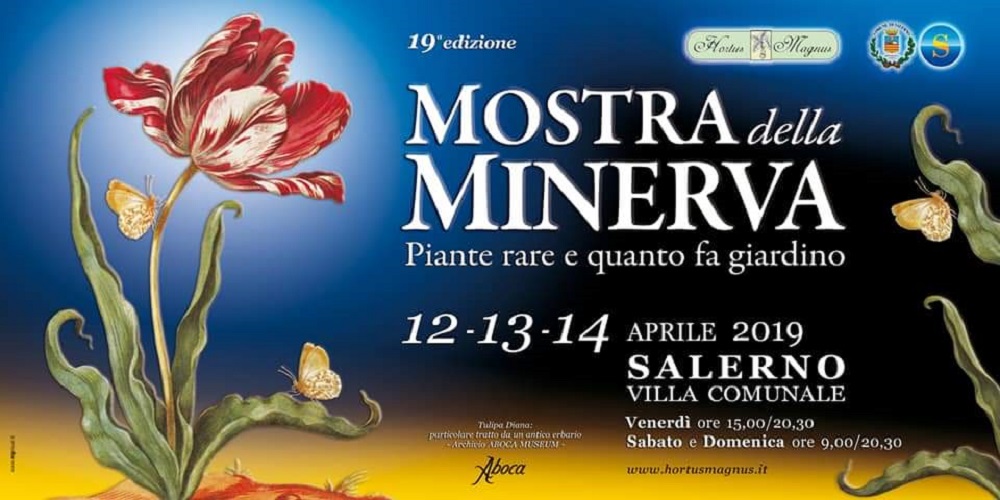 Punctual as every year comes the appointment with the MINERVA EXHIBITION in a mixture of colors and fragrances. It will be possible, in fact, to admire flowers and plants of different species and to know their characteristics. The event will take place in Salerno, at the Villa Comunale on April 12th-13th and 14th according to [...] 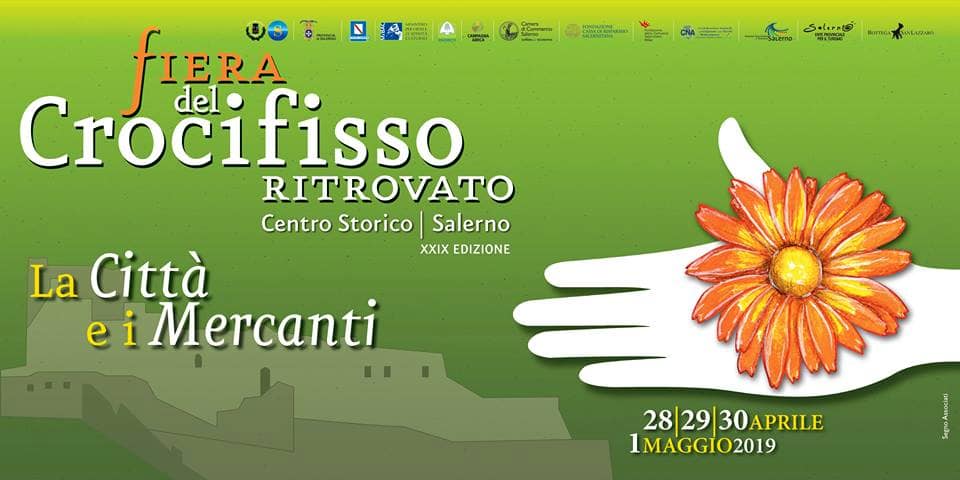 Salerno is transformed once again into a medieval village on the occasion of the Rediscovered Crucifix Fair which this year has reached its XXIX edition and which will take place in the historic center of the city from April 28th to May. The theme of this 2019 edition will be "La Città dei Mercanti". The [...] 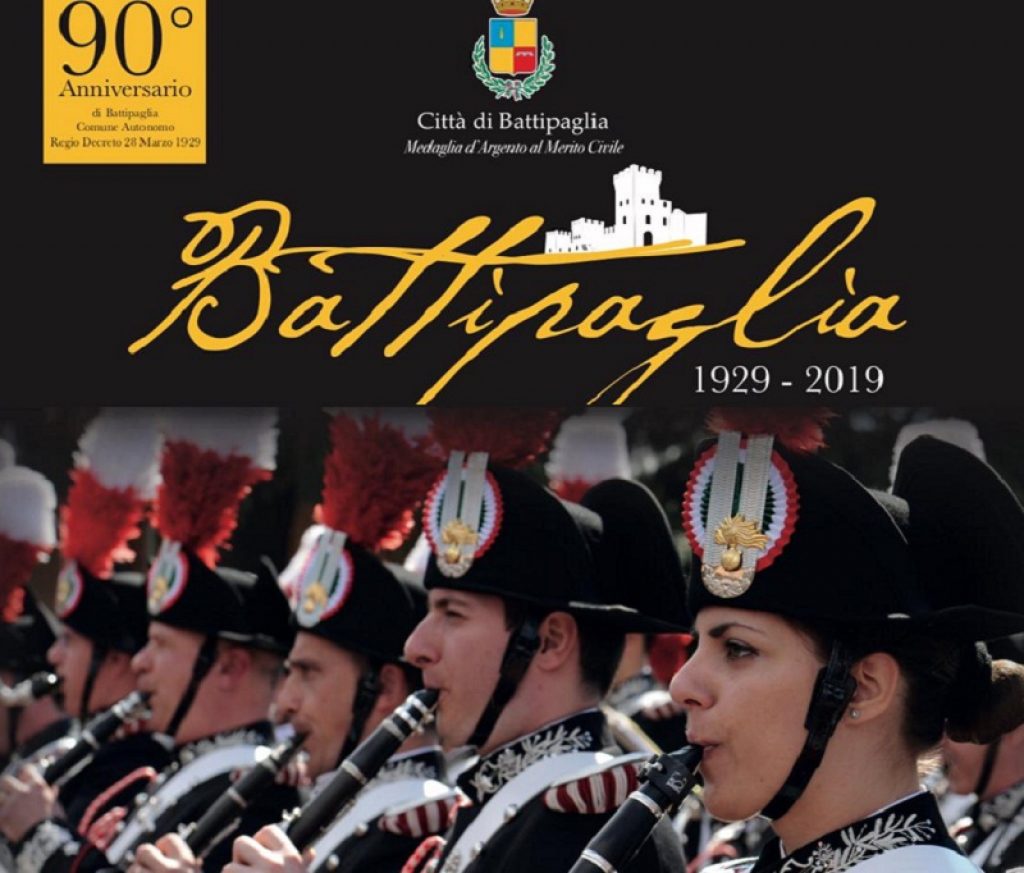 Exhibition of the Fanfare of the Carabinieri

Born as "AGRICULTURAL COLONY" in 1858 in the aftermath of a violent earthquake that devastated the Vallo di Teggiano and Basilicata, Battipaglia became an autonomous municipality with a Royal Decree of March 28, 1929. On the occasion of the 90th anniversary of the birth of the Municipality of Battipaglia, on March 28, 2019 ceremonies and [...] 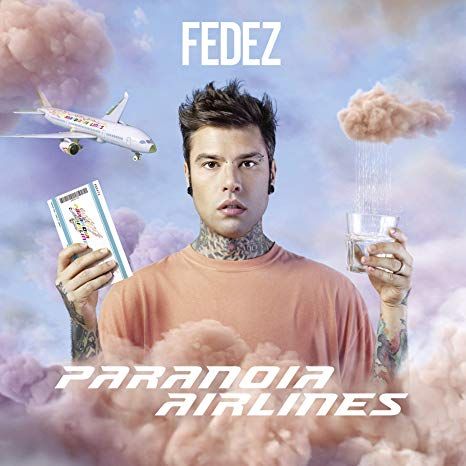 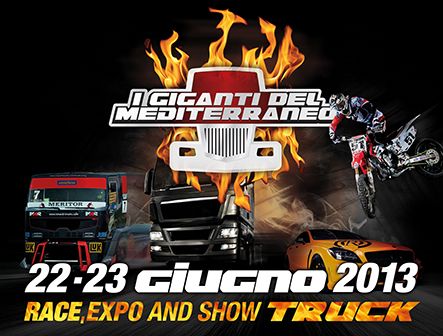 Date: May 28, 2013: Preparations have now begun for the 2013 event, the one that everyone has been waiting for in the transport sector for a long time. Thinking about it was Acito Ventura and all the staff at Acitolnox who were supported by experts in the marketing and communication sector for the occasion. Everything at [...]

Hotel Happy has been active since 1968, and today, thanks to a totally renewed structure, it combines modernity and experience, to offer you the comfort you are looking for and the best value for money.